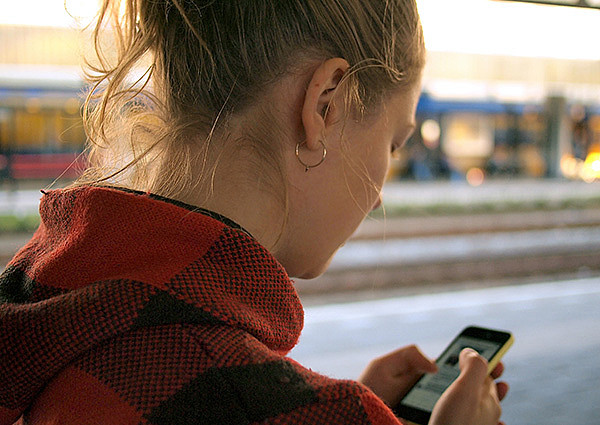 SAP and Deutsche Telekom, a German telecommunications company, collaborated to develop an app commissioned by the Federal Government that helps trace infection chains during the COVID-19 pandemic.

The Corona Warn App provides simple early warning alerts when users have been in contact with people infected with the virus. This allows infection chains to be identified and interrupted as soon as possible. The app checks which individuals who came into contact with the infected person and therefore may be infected. These individuals will then discretely be notified that they should isolate themselves, and the virus is prevented from spreading further.

“The Warn App is our chance to return to normality as a society”, says Karl Fuchs, CEO of T.CON. “It’s important that it is widely accepted by the population. The Federal Government, SAP SE and all the other project partners can rely on our full support.”

T.CON advises its staff to use the app – and appeals to the public to do likewise

To ensure a broad take-up of the app, it’s important that the public repeatedly see transparent, comprehensive information about making active use of the tool. T.CON is happy to be helping to demonstrate the app’s value for society as a whole.

“We are recommending to our employees that they use the warn app”, says Fuchs. “We are promoting its benefits to our customers and partners. We appeal to the general public to install and use it.” T.CON is issuing their support of the warn app at press conferences, in articles on its website, and on social media.

The Corona warn app is an effective tool for the public to help combat the pandemic, and data privacy concerns have remained a priority for its development. The software uses Bluetooth technology to recognize other smartphones nearby that also have the app installed. The devices exchange anonymized, encrypted data about how far apart they are and how long they remain near each other. The information they exchange does not include the location of the encounter or any personal data (e.g. the name of the telephone’s owner). An algorithm calculates whether the time and distance are sufficient to risk an infection.

If a user tests positive for SARS-CoV-2, they can enter this into the app manually. Once the test result has been confirmed, all relevant contacts will receive a notification on their smartphone warning them that they may have been in contact with an infected person. However, contacts will not be told when, where, or with whom the interaction took place. There is no way to obtain data for any purposes other than that of the app.

The application is the largest open source project ever implemented in Germany on behalf of the German government: the source code has continuously been freely available. This allows the public and experts to examine and verify the app’s logic and functionality. More than 109,000 visitors have viewed the code.