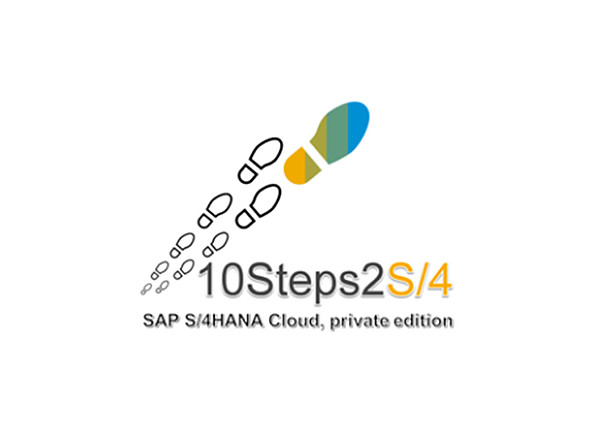 The certification issued by SAP SE in Walldorf declares that T.CON is a competent partner for moving an SAP installation into the SAP S/4HANA Cloud, Private Edition (PCE). T.CON was awarded the certification as part of the SAP partner training program “10Steps2S4”.

“The certification is formal evidence that we have the technical competence to support customers who, to date, have been operating their own SAP systems, as they transition to the new approach,” explains Elisabeth Hötzinger, who heads up T.CON’s S/4 Transition Strategic Business Field. “They can move their systems into the SAP Private Cloud as part of an SAP S/4HANA transformation project. The new certification adds an important competence to our SAP S/4HANA portfolio.”

A full-scale SAP system – now in the cloud

The PCE route opens up a new alternative for ECC application enterprises who want to transition their SAP system to the new S/4 technology. Before the PCE became available, companies who didn’t want to replace their on-premises system with a fresh on-premises installation were only offered a functionally limited SAP system in the S/4HANA cloud. Furthermore, they had no option other than the greenfield transition strategy: installing from scratch.

The PCE closes this gap by offering a full-scale, unrestricted SAP S/4HANA system in the cloud. Furthermore, companies can run their systems on a hyperscaler such as Amazon Web Services (AWS), Microsoft Azure or Google Cloud Platform.

The new addition to the SAP RISE program allows enterprises to transition their SAP ERP system to SAP S/4HANA and at the same time, operate the new system in the cloud on a hyperscaler of their choice. SAP partners such as T.CON play a key role in this set-up, supporting and advising their customers through the process. For SAP customers, this means the transition to SAP S/4HANA involves less effort, fewer technical resources and less complexity. “This is good news for our customers!” says Elisabeth Hötzinger. “Even a heavily customized SAP system no longer has to be operated as an on-premises installation. Instead, the company can choose. Our certification from SAP ensures peace of mind: our customers know that we will be with them every step of the way.”

Compared to enterprises in the United States, companies in the German-speaking region are still hesitant about embracing the cloud for projects such as SAP S/4HANA. A survey of the American SAP Users’ Group ASUG and German-speaking SAP User Group DSAG highlights the issue: the on-premises approach is the clear leader among the DSAG members, at 57%, while only 27% of the American members favour this strategy.  Furthermore, 74% of the ASUG respondents reported being “somewhat” to “very” positive about the cloud, while less than half of the DSAG members (46%) responded the same way.